MicroPC looks very robust. The build quality is quite impressive. Chinese companies definitely improve their skills. The keyboard is one of the most comfortable handheld keyboards I’ve ever used. The size of the device is significantly smaller than size of similar devices from UMPC era (see comparison photos below).

In general I really like the device. I can’t mention any disadvantages so far. 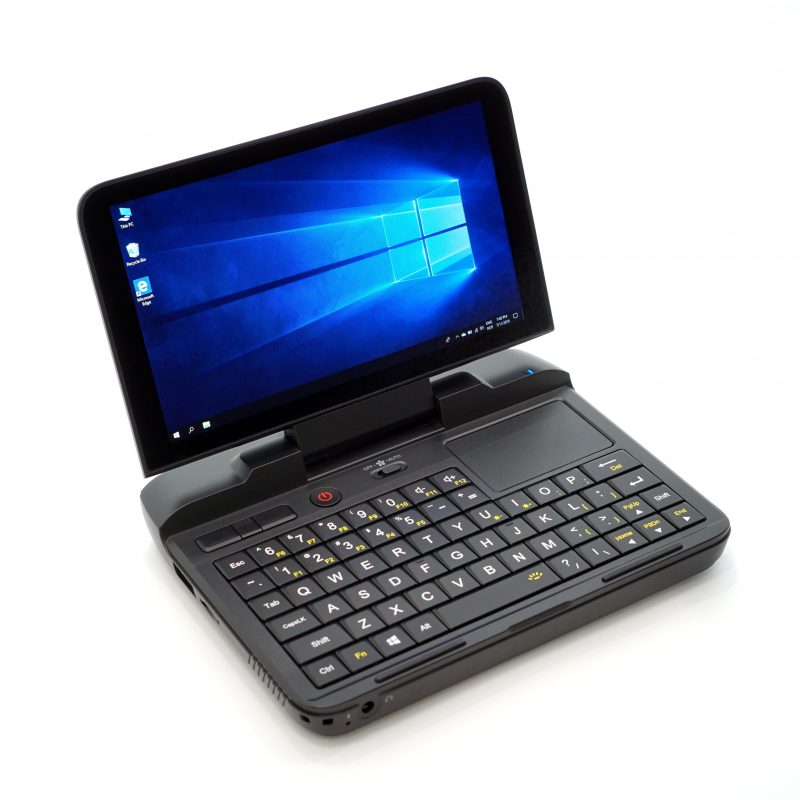 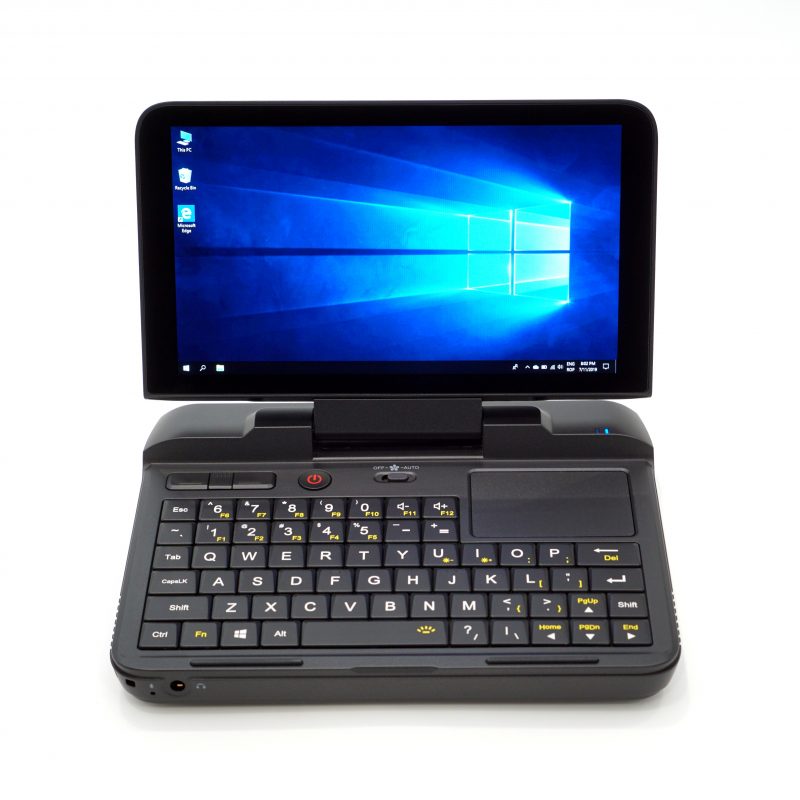 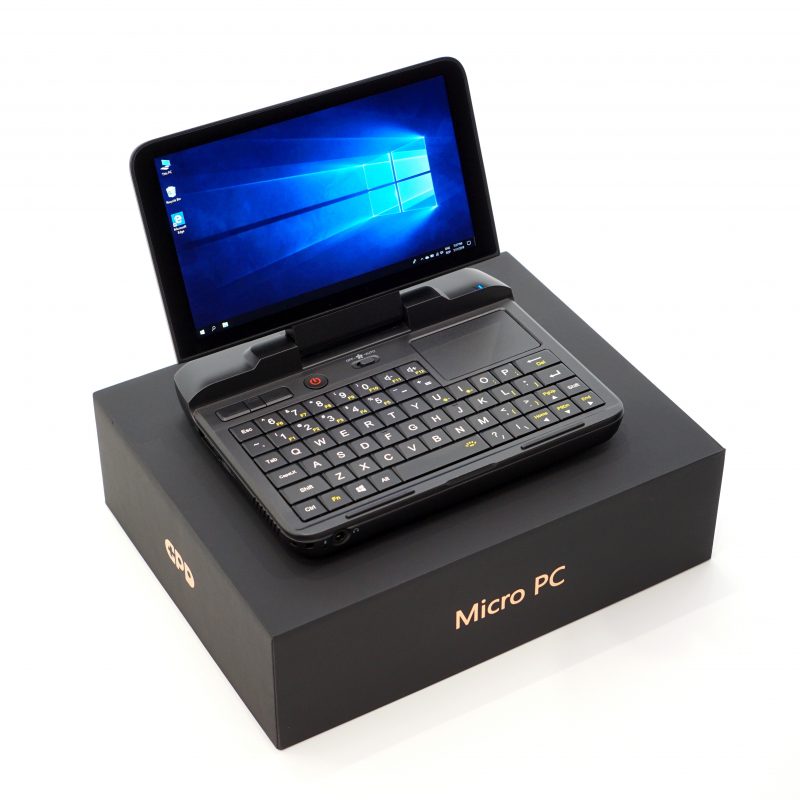 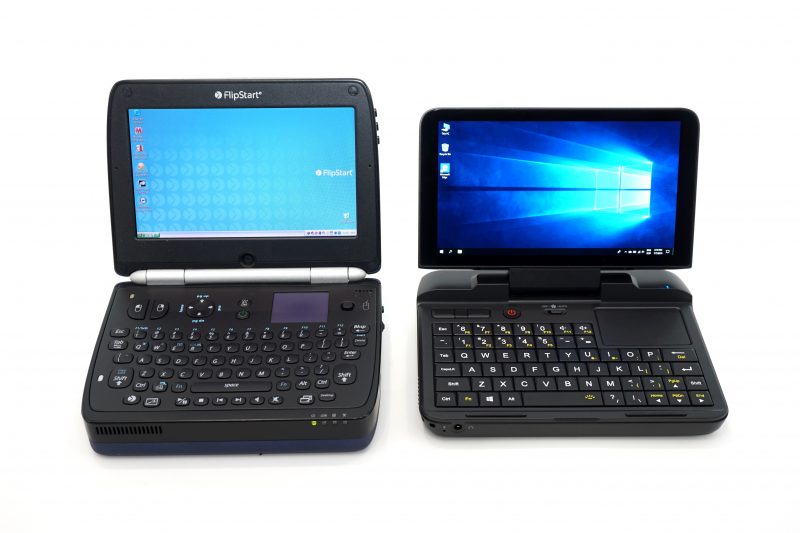 GPD MicroPC next to Vulcan FlipStart 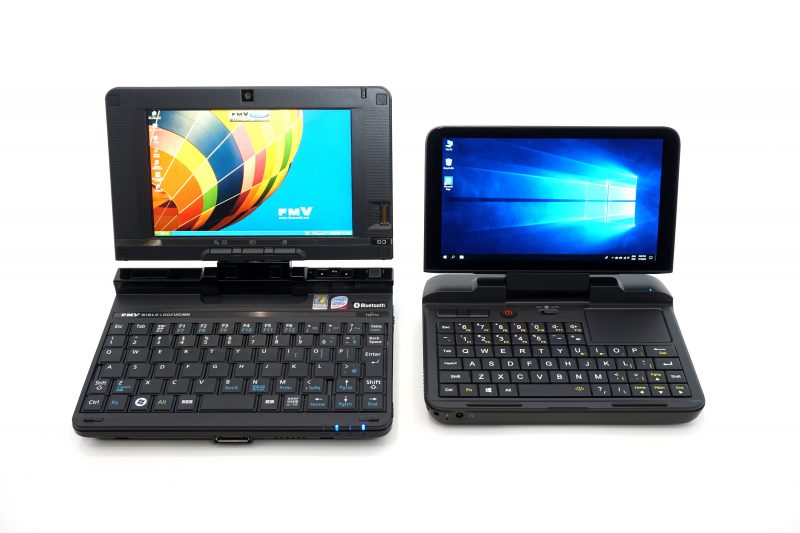 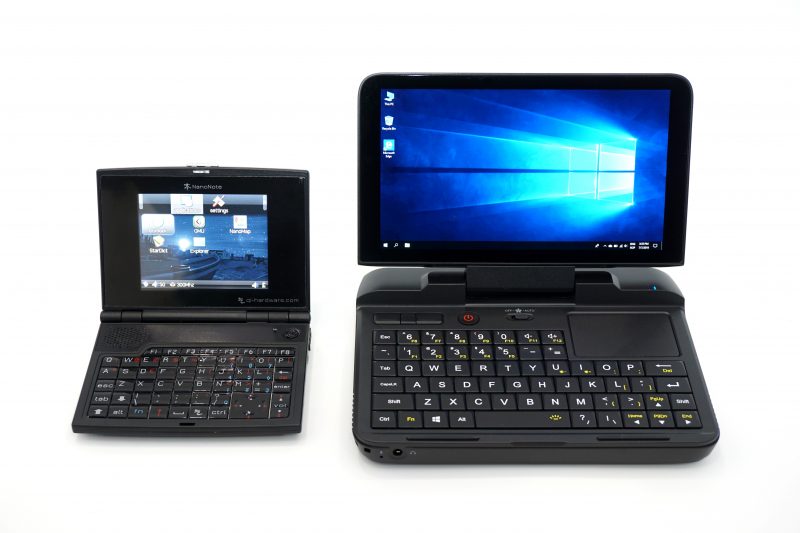 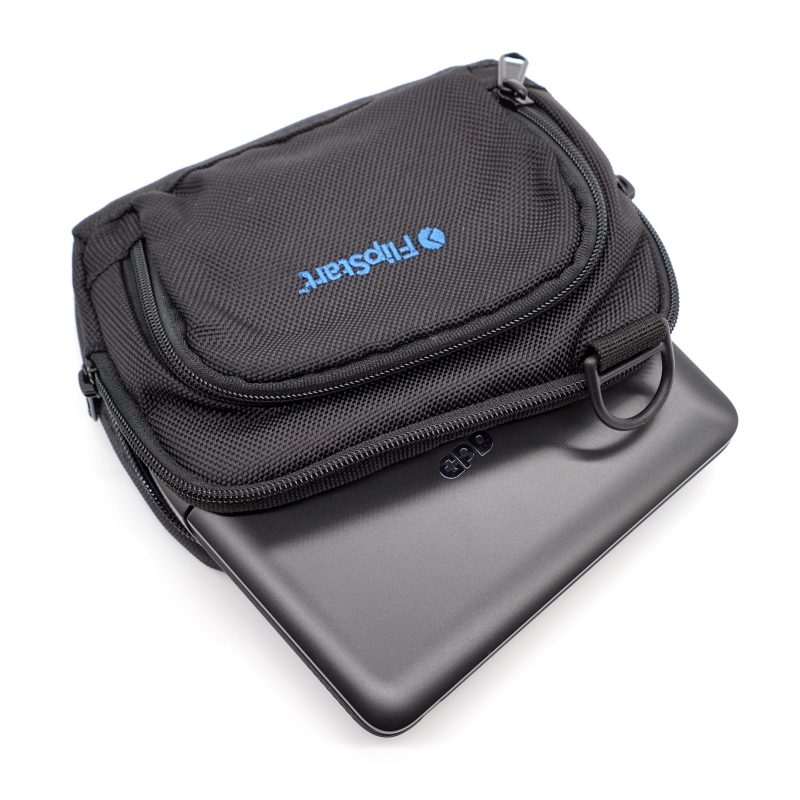 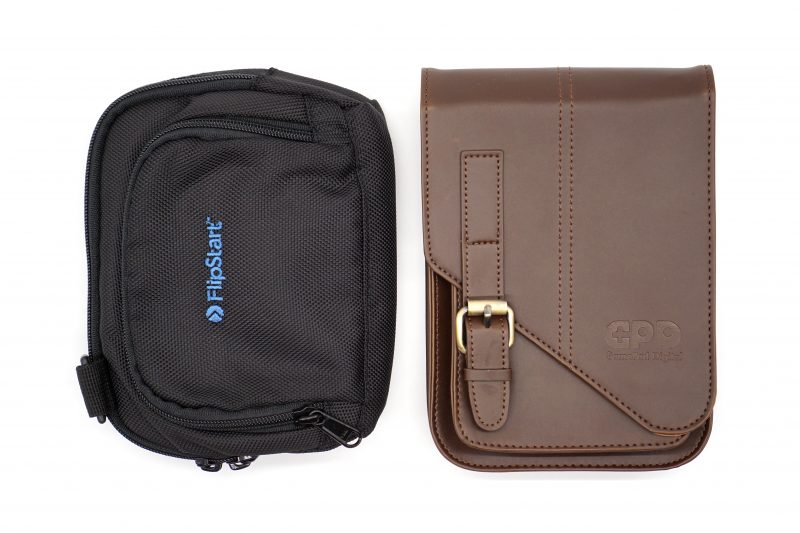 Vulcan FlipStart bag next to the original GPD MicroPC case

I did’t like the original GPD case, because it’s designed to fit much larger devices (GPD Pocket, probably). So I ended up using the FlipStart bag instead, because I have an extra one and the MicroPC fits perfectly. 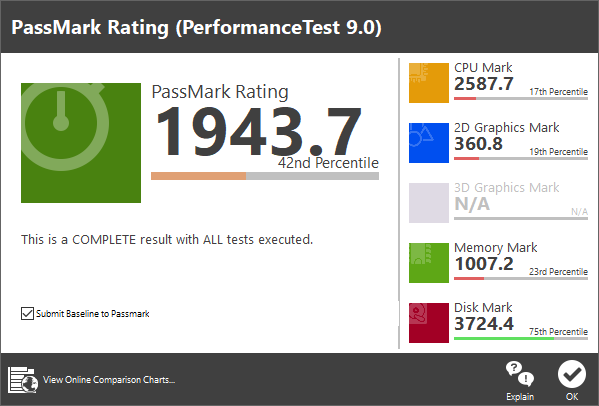 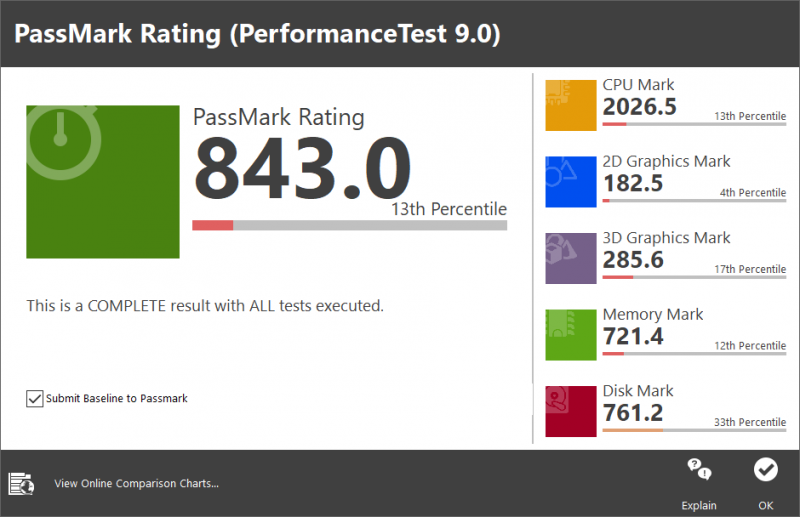 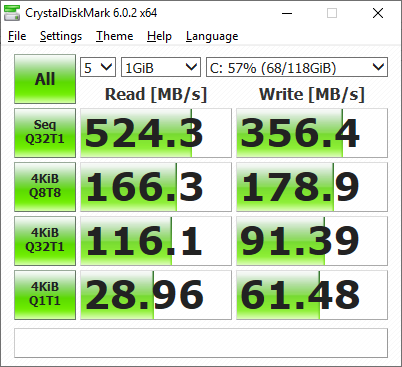 Benchmark of the original MicroPC SSD 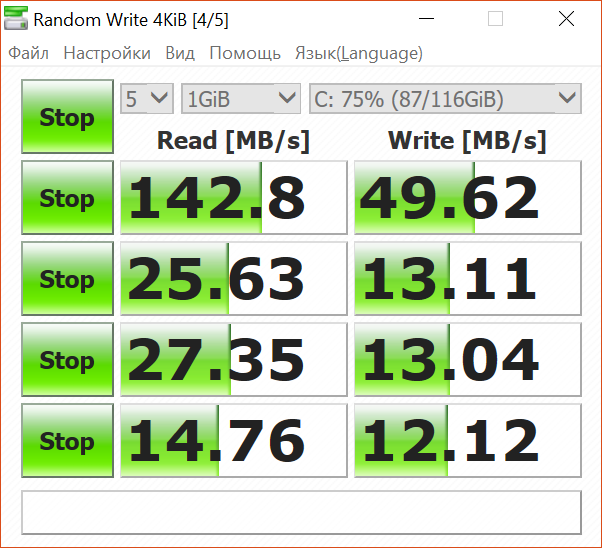 Benchmark of the Surface 3 SSD

It’s also worth mentioning that Surface 3 is unable to sustain this perofrmance during long period of time. Without active cooling Surface 3 starts throttling and the performance decreases to 23-24 FPS.