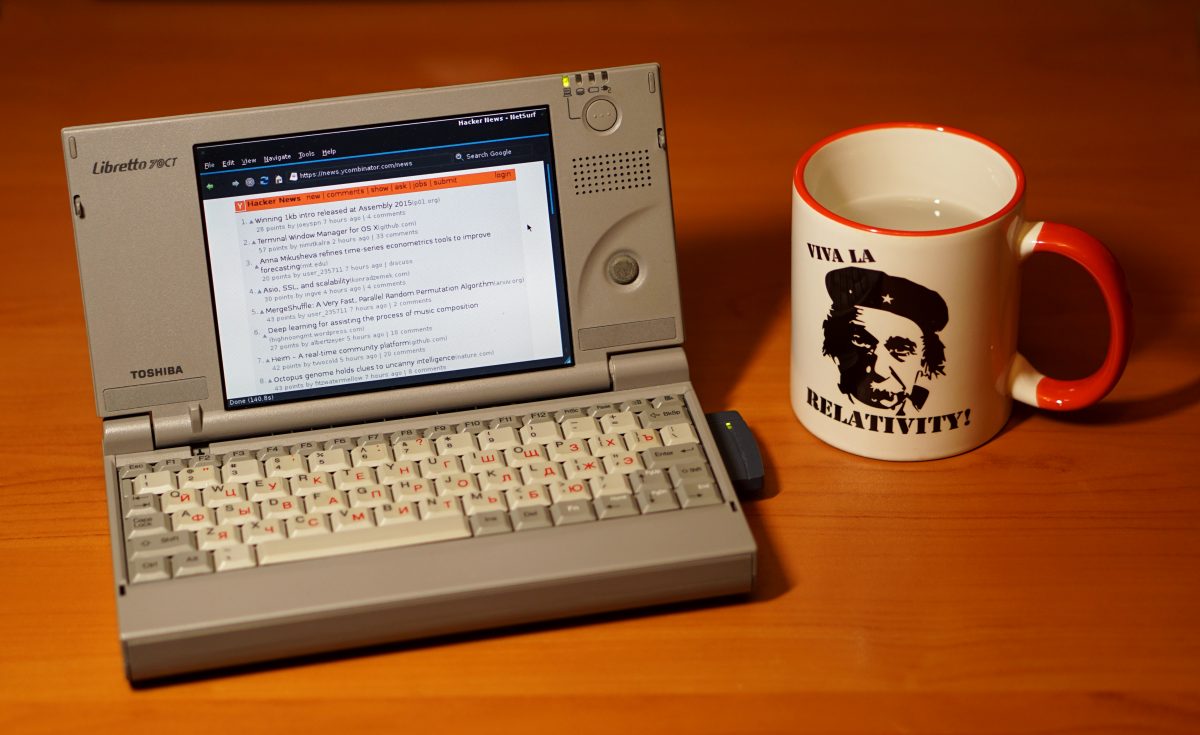 One thought on “Gentoo on a Libretto 70CT”