Samsung Galaxy Fold can be compared with devices like Sony Tablet P or Toshiba Libretto W100, because they fold into a tablet with two screens in the same plane.
But it is also quite appropriate to compare with communicators, whose external interface was used for phone calls, and the device itself was laid out to increase productivity. From this point of view, the Galaxy Fold is the result of more than 20 years of evolution of communicators.
The photos below reflect 24 years of the evolution of communicators, starting with Hewlett-Packard OmniGo700LX Communicator Plus (released in 1996) and ending with Samsung Galaxy Z Fold 2 (released in 2020). 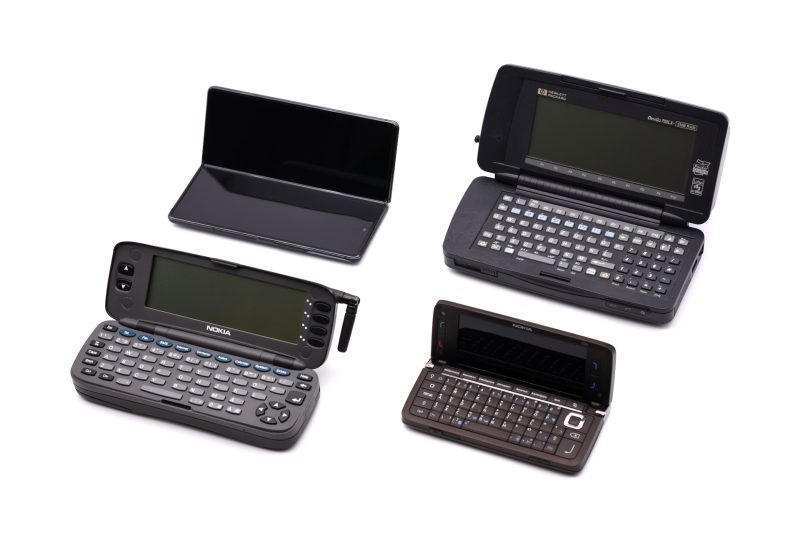 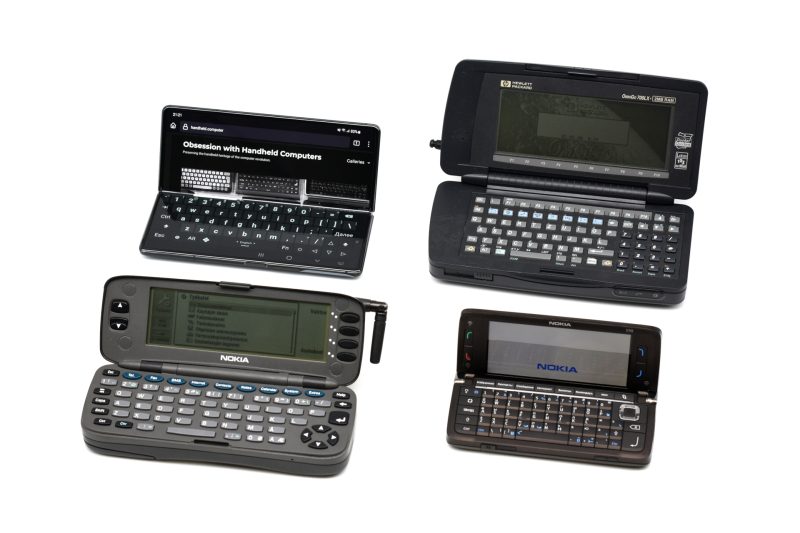 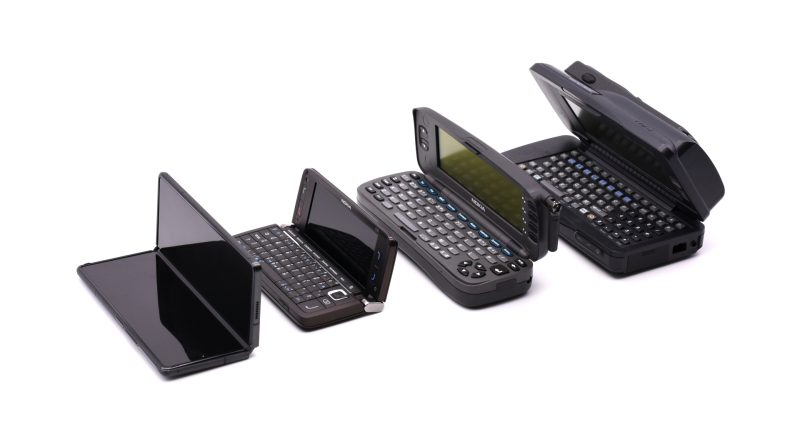 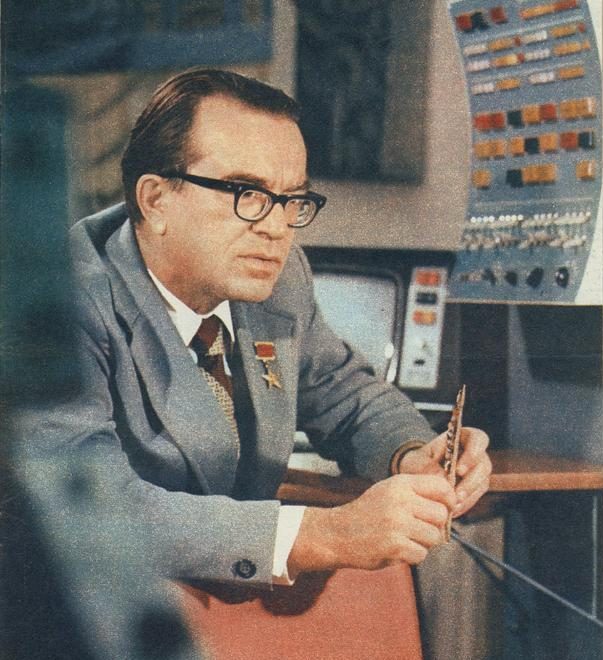 Victor Mikhailovich Glushkov was the founding father of information technology in the Soviet Union and one of the founding fathers of Soviet cybernetics. In 1996 he was awarded the IEEE Computer Pioneer Award, For digital automation of computer architecture. He published nearly 800 printed works. In his book Fundamentals of Paperless Informatics, published a few months after his death (in 1982), he wrote a visionary prediction:

Soon enough paper books, newspapers, and magazines will be no more. Every person will have an electronic notebook—a combination of a flat screen and a mini radio transmitter. No matter where you are in the world, if you key a specific code in the notebook, you will be able to summon texts and images from giant remote databases. This will forever replace not only books, newspapers, and magazines, but also television.

I was curious what actually was the first device matching the Glushkov’s criterias:

As far as I know, the first device which seems to be matching the abovementioned criterias was EO Personal Communicator 440 released in 1992. It is amaizing device in every aspect (the first phablet, innovative OS PenPoint, unusual CPU AT&T Hobbit and so on). However, this device utilized the Cellular Digital Packet Data (CDPD) standard for wireless data transfer. This standard was used in North America and Asia. It failed to become a world-wide network. Therefore someone may doublt whether EO Communicator matches the fourth criteria. In this case, taking into account that the first global cellular network was based on GSM standards, then Nokia 9000 Communicator released in 1996 should be considered as the first handheld according to Glushkov. 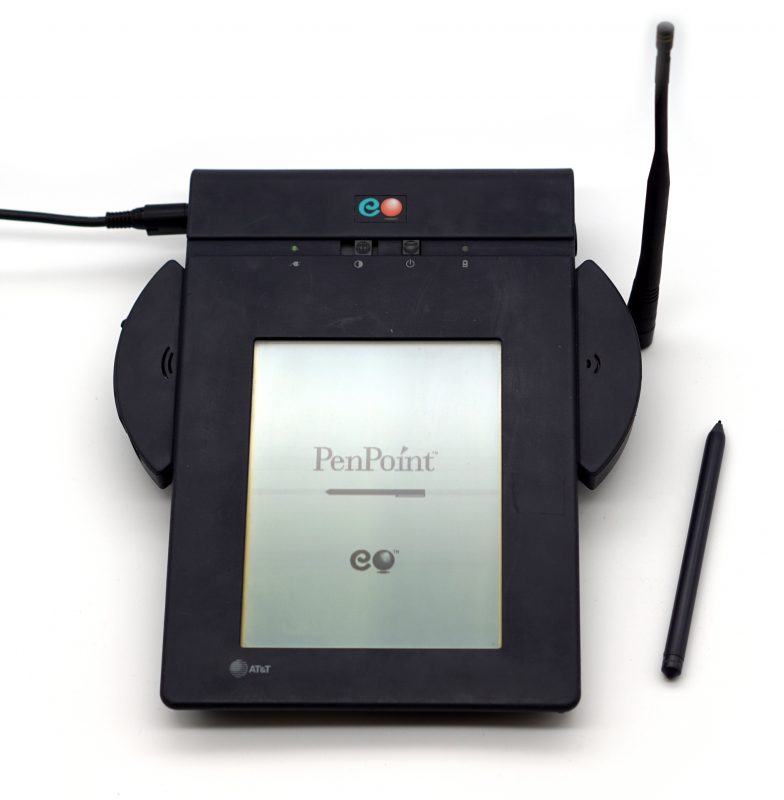 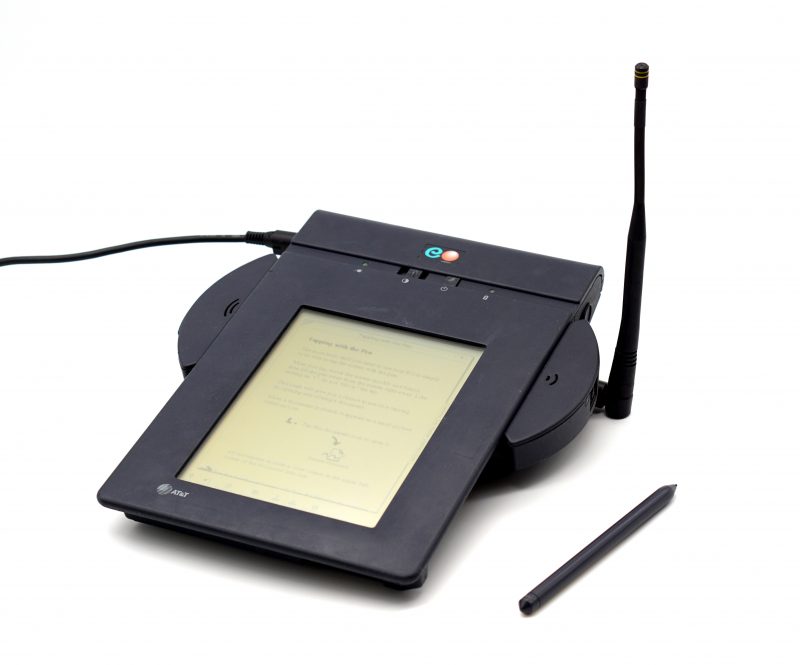 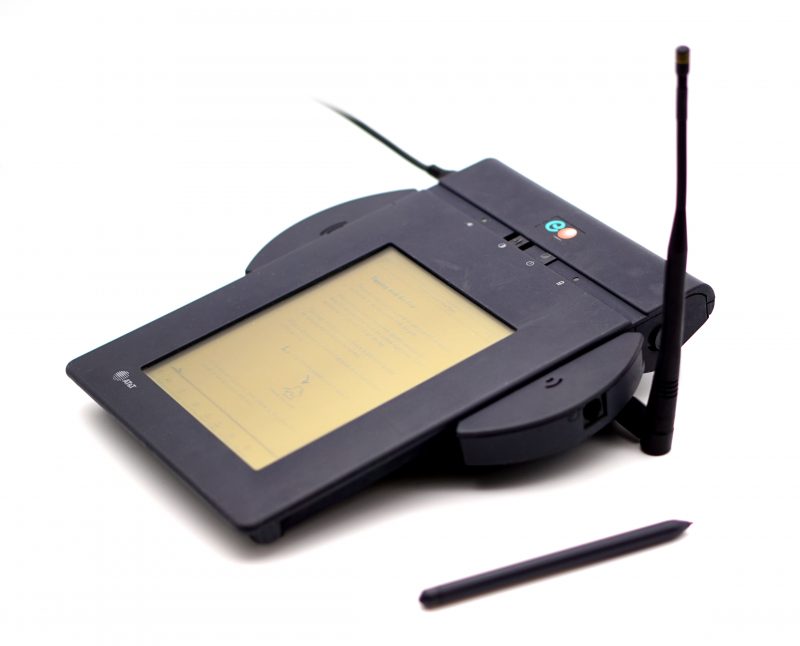 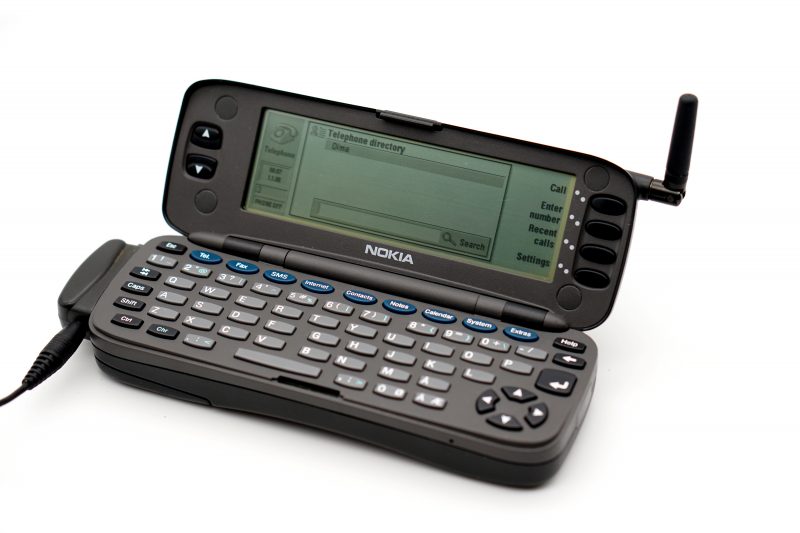 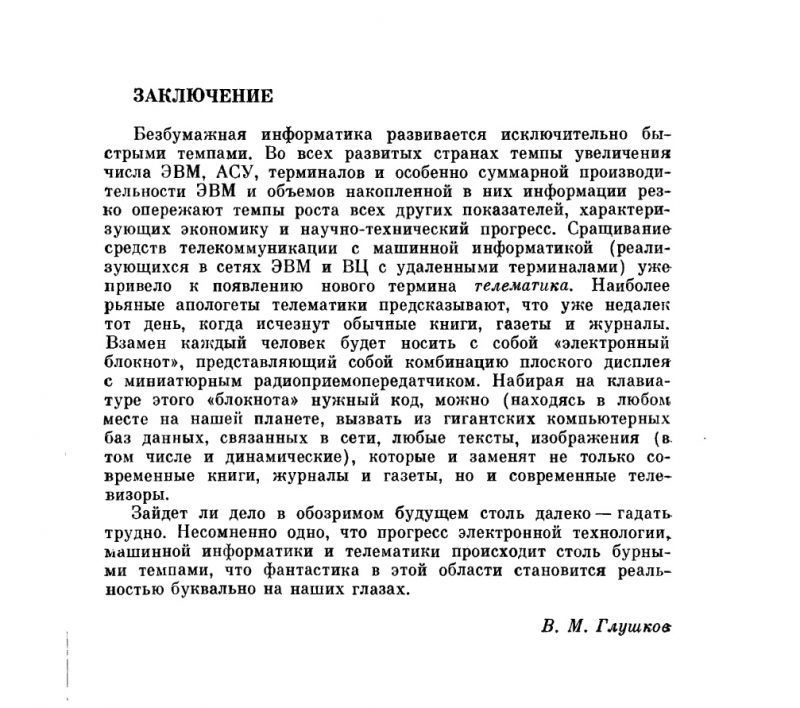